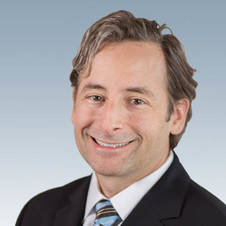 Allan is part of the Miller-Gomes Hotel Team of Marcus & Millichap. Together with his partner Chris Gomes and other team members, Allan has sold over 392 hotels resulting in almost $1.8 billion in hospitality asset sales, and has consistently ranked among Marcus & Millichap’s National Hospitality Group’s top agents nationally. He has been the top Marcus & Millichap Hospitality Investment Specialist in Central Texas for the past 16 years. In 2013, 2014, 2015, 2017, 2018, and 2019, Allan earned the award for Top Overall Agent in Austin/San Antonio.

With over 24 years of experience in marketing and sales, Allan Miller and his dedicated hospitality team have the focus and commitment to help clients create and preserve wealth by providing them with the best advisory services, research, and sales procedures available.